An introduction to our Committee members: 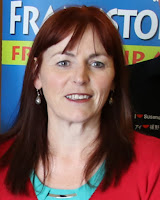 Julie was one of the first exchange students to Susono in 1983. She has kept in contact with her host families and taken her own family, including her four children, to Japan many times. She is passionate about FSFA and our association with Susono and looks forward to working with the Committee to continue strengthening the bonds of friendship between our two cities, plus sharing our knowledge and love for Japan! 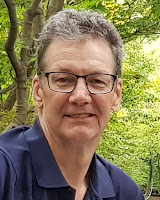 Simon first travelled to Japan in 1995 with teachers and students from Frankston High School and was blown away by the sights and sounds of this amazing country, plus the generosity and hospitality of its people. His involvement in FSFA helps him to maintain and promote contact with the Japanese language and culture. Simon has made 5 trips to Japan, the most recent with the 2018 Frankston Delegation, and looks forward to more in the future! 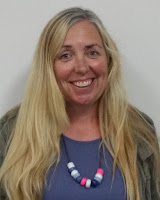 
Therese is a Japanese language teacher who completed her student exchange to Susono in 1986. After more than 30 years she has maintained a strong connection to the city and thinks of Susono as her "second home"! 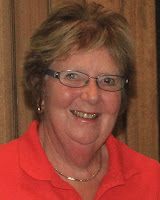 Bev is the longest serving member of our executive committee and currently performs the role of Treasurer and Secretary/Public Officer. She has a great love of travel and particularly enjoys her trips to Japan and our sister city Susono. Bev's past roles have also included serving as a counsellor to the many students who have come to Frankston on long term exchanges. 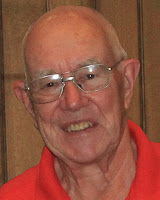 Vic was introduced to Japan and in particular Susono, our Sister City, through his wife Bev Hannan. He has been an active member of the FSFA Committee for over ten years and he especially enjoys our Japanese Festivals, visits to our Sister City, the Japanese culture and the variety of Japanese foods. Vic and Bev have home hosted many of our Susono visitors and also guests from other parts of Japan. Vic also enjoys travel and cruising to many overseas destinations. He is looking forward to another trip to Japan later this year to enjoy the autumn foliage and to renew friendships. 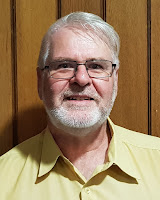 David travelled to Japan for the 2018 Australian Fair in Susono as a new member of FSFA. The experience left a lasting impression and he looks forward to future trips to Japan and further developing relationships with our Japanese counterparts. He has a long history in community involvement, including chairing the Frankston Environmental Friends Network and Frankston High School Council, a member of Frankston Rotary Club, and was the Frankston Citizen of the Year in 2016. David is a passionate, long-term resident of Frankston and looks forward to promoting our fair city both here and in Japan. 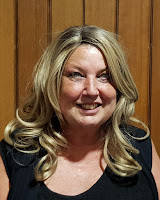 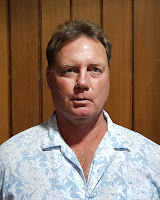 Adrian married a Japanese lady in 1999 and lived in Japan for 9 years - during this time the people never ceased to amaze him! Their take on life was vastly different from any he had known. His family have settled in Melbourne and now with a young daughter, he believes it is important to remain connected with the Japanese culture. Hence, she attends Japanese Saturday school, the family travel to Japan every year, and they often host Japanese guests or have his wife's family staying with them ... Kanpai!! 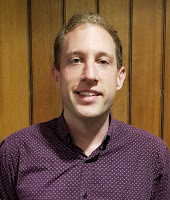 Sam completed a student exchange to Susono in 2005. He is passionate about providing authentic experiences for the citizens of Frankston and Susono to connect with each other's differing cultures, customs and languages. Sam is a Japanese language teacher and regularly returns to Japan strengthening his connection with his 'second home', Susono.

Anita was a member of the 2018 Frankston delegation to Japan. She and her husband David had such a fantastic time learning about the culture and really enjoyed the home stay with their Japanese hosts, who they still keep in contact with. She was also blown away by how friendly the Japanese people were and really relished taking part in the Australian Fair in Susono and tasting such magnificent food. Having attended a couple of Executive Committee meetings previously, she decided that she may be able to contribute to the Association by joining the Committee.